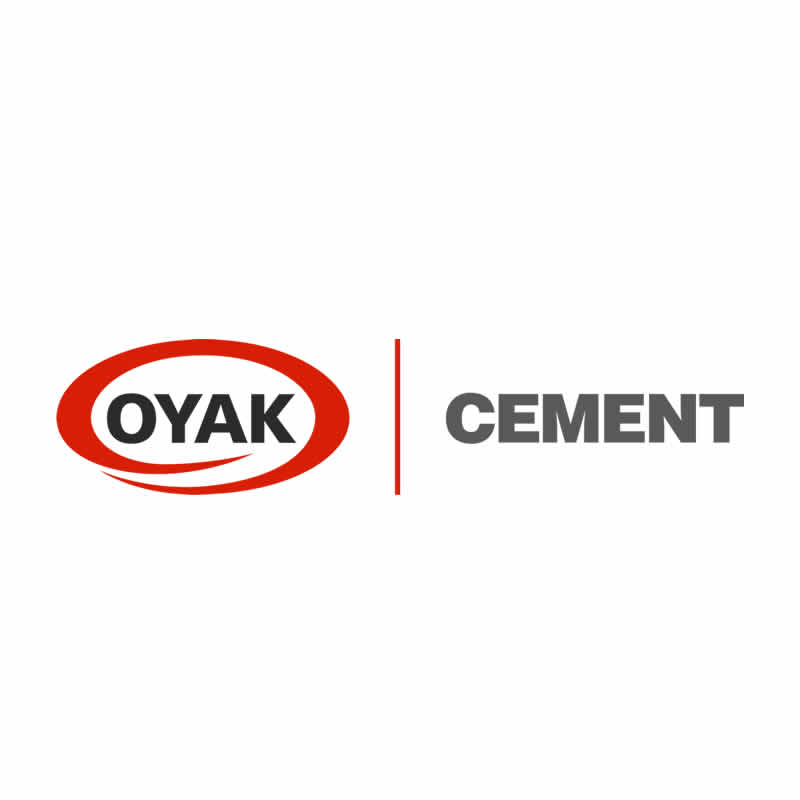 Maintaining its activities at 7 plants and its sales operations in 7 geographical territories as the capacity and market leader of the Turkish Cement Industry, OYAK Cement is a leading community playing an efficient role in the national market, developing areas of cement usage with the principles of efficiency, creativity, and profit-orientation. 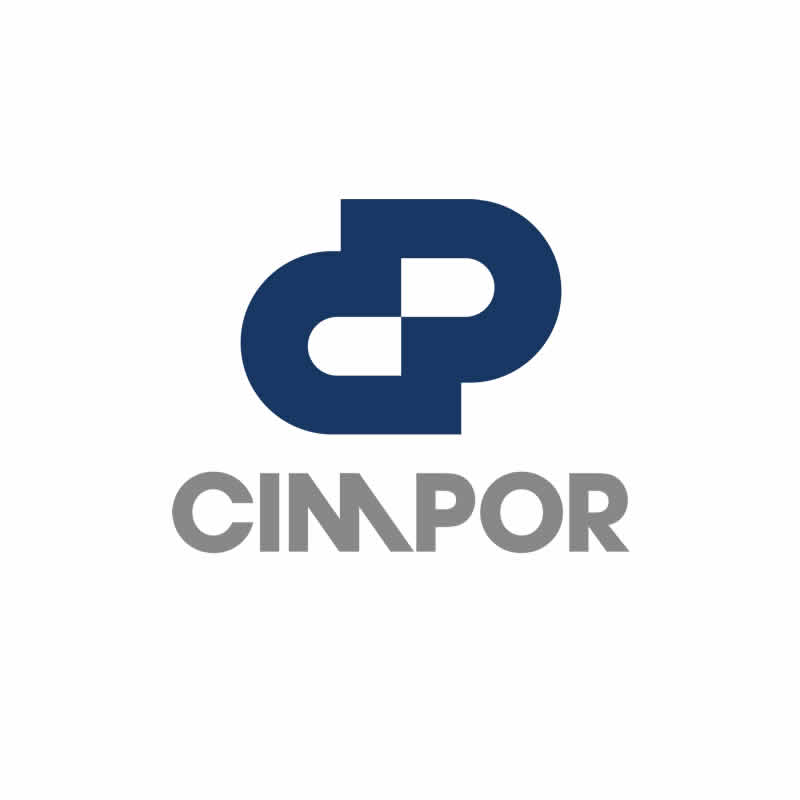 CIMPOR, the leader of the cement industry in Portugal and Cape Verde, has been incorporated in March 1976.

CIMPOR, which has been maintaining its operations in Portugal and Cape Verde with 3 cement plants, 2 grinding plants, 42 ready-mixed concrete plants, 15 aggregate pits, and 1 bag plant since its date of incorporation, was acquired by OYAK (Armed Forces Pension Fund), which is one of the biggest industrial groups in Turkey, in 2019. 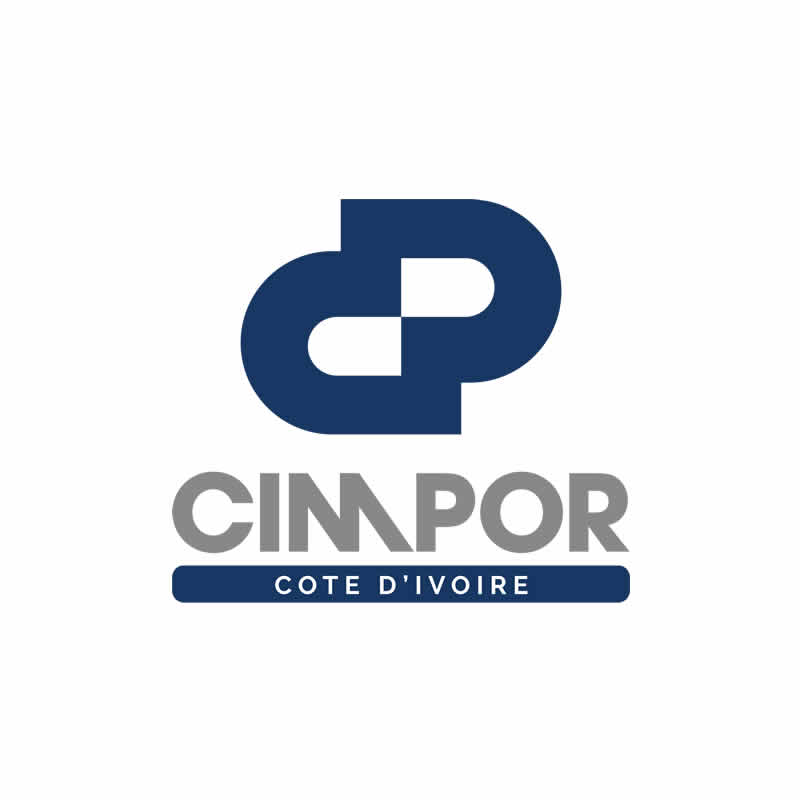 Offering a wide range of products, namely Cement, Ready-Mixed Concrete, Aggregate, Dry Mortar, and Paper Bag, to its customers, CIMPOR started its operations with the plant, it has built under the trademark "CIMPOR Côte d’Ivoire" in Ivory Coast (Côte d’Ivoire) in 2019, by continuing to grow under the umbrella of CIMPOR Global Holdings.

Since 2019, CIMPOR has been offering a product range, which meets the requirements of the region and which is of high quality, also in Ivory Coast (Côte d’Ivoire), and continues to steer the cement industry in Africa, too, thanks to its "Global-Local Player" vision.